We’ve never had two days quite like it.  We sniffed mint and we sipped seaweed broth from Japan. We tasted crunchy and quiet foods with headphones on. We heard about taste schools in Norway and the Netherlands and portion sizes in Singapore. We learned that every meal is an education. We listened to singing waiters. We ate celeriac which tasted like roast beef and roasted white chocolate which tasted like caramel. We made new friendships and celebrated old ones.

TastEd was honoured to host the eighth annual Sapere symposium in Jesus College Cambridge on 24th and 25th October. We were happy to welcome around fifty delegates from Sweden, Finland and Norway, from France and the Netherland, from Japan and Singapore, from the Czech Republic and Canada. Over the course of these few days, we heard from chefs and educators, from psychologists and policy experts all of whom were considering the role that sensory food education might play in changing a child’s diet for the better. Over the course of the two days, it became clear that Sapere is now a growing global network – and that this work is needed now more than ever.

Our theme for the two days was preference change and the role that preference can play in helping children to eat a healthier diet.  In Professor Corinna Hawkes’s superb keynote lecture on preference and policy, we heard that preference formation has been neglected by mainstream food policy. Professor Hawkes argued that taste education is an essential component in a complex suite of policies that should be used to address the causes of child obesity. By itself, it wouldn’t be enough. Policies are also needed to make healthy food more available, normal and affordable and to remove the obstacles to consuming healthy foods (such as junk food marketing). But a child who does not have a preference for healthy foods is unlikely to eat them, even when they are affordable and available.

On the first day, the talks were all in the Frankopan Hall at Jesus College. We heard from head teacher Jason O’Rourke about the work he is doing at Washingborough to change children’s palates. Another superb talk was from Dr Lucy Cooke who pioneered the ‘Tiny Tastes’ method to help children overcome pickiness about vegetables.  Dr Cooke emphasised the large body of evidence that positive exposure is the key to forming – and changing – a child’s relationship with vegetables. In the afternoon we heard about the same theme from a different angle with a talk on overcoming neophobia in Iceland from  Anna Sigrithur Olafsdottir whose research shows that for a child with neophobia, ten tastes of a new vegetable may not be enough – they may need to try something as many as 30 times before dislike turns to like.

Another of the talks on day one was from Alex Rushmer and Lawrence Butler of the restaurant Vanderlyle where we had eaten an extraordinary dinner on the first night. Just as Sapere teachers can help children uncover new preferences, so chefs can help customers discover new tastes. Alex and Lawrence spoke eloquently about how they decided to create a plant-based restaurant but one where it is not announced that the food is vegetarian.  They explained how hard it can be to recreate the umami flavours of meat using vegetables. Umami was a theme which came up again later in the day with a brilliant presentation from Junichiro Somei and Yaeko Kawaguchi on using umami dried fish as part of taste education in Japan.

The second day consisted of parallel sessions with teacher training workshops in one room and scientific papers in another. Dr Gurpinder Lalli spoke of the crucial social aspect of the school meal and the idea of commensality. Dr Elizabeth Kim of Singapore spoke about how strong peer influence can be in determining whether a child takes a large portion of junk foods.  Along the corridor, there were teacher training workshops from TastEd (on many colours of tomatoes and on exploring food hidden inside socks) and from teachers in Norway, the Netherlands, Sweden and Japan.

It was a wonderful two days and we want to thank all of the speakers and participants. We would also like to thank Jesus College and Julian Huppert for hosting us so magnificently and to Annabel Lee and Mark Tinkler for producing a beautiful programme.  We owe huge thanks to Susie Gates for meticulously managing the whole event. And huge thanks are due to our sponsors including the Talking Politics podcast. The other Trustees would like to offer special thanks to Abby Scott, who worked tirelessly on the event for many months and without whom none of it would have happened.

At TastEd, we are still in the early stages compared to almost all of the other countries represented at the Symposium.  We found it inspiring to see that in other countries, notably Finland, taste education is recognised as a basic aspect of a child’s education. It was a joyous two days of sharing ideas, conversation and good food. And we look back on the Symposium more determined than ever to bring Taste Education to as many children in the U.K. as we can. 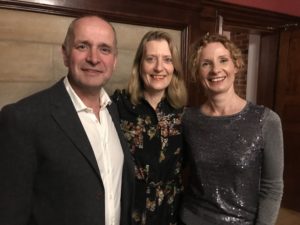 If I had to choose just one word to describe my friend Jane Goodman, it would be ‘generous’. If you... read more 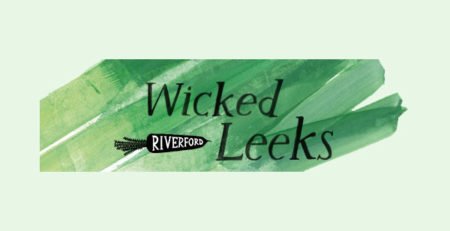 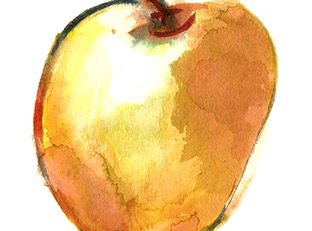 How can you encourage children to try new fruits and vegetables?

Like Oddbox, here at TastEd, we know that fruits and veg comes in all different shape, sizes and colours. However,... read more

Our year at TastEd got off to a great start. Ever since we formed as an organisation at the start... read more 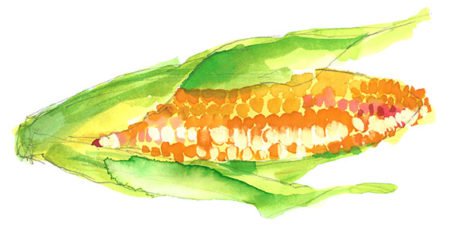 ‘Why I Care about Food Education’ by Abby Scott, TastEd Trustee

Firstly because I love food – preparing and eating good tasty food is a joy and I want our young... read more

If you want to get an idea of TastEd, one of the simplest ways is to take a fresh mint... read more