History of SAPERE and Taste Education

History of SAPERE and Taste Education

The word SAPERE comes from the Latin meaning ‘to be able’, ‘to taste’, ‘to know’ and ‘to feel’. The SAPERE method of food education was first developed in the 1970s by Jacques Puisais (born in 1927) a French wine expert and chemist. Puisais had become concerned that a generation of modern French children were growing up with very limited palates and diets. In a food environment in which big manufacturers had started to push a range of processed foods that tended to be sweet and soft, Puisais observed that children tended to have narrow tastes. They no longer appreciated sour, hard or bitter foods. Puisais wanted to create a system of education that could equip children with sensory knowledge of – and joy in – a wider range of foods. He founded the French Institute of Taste and in 1974 he started the first ‘taste education classes’ in French primary schools: les classes du goût. 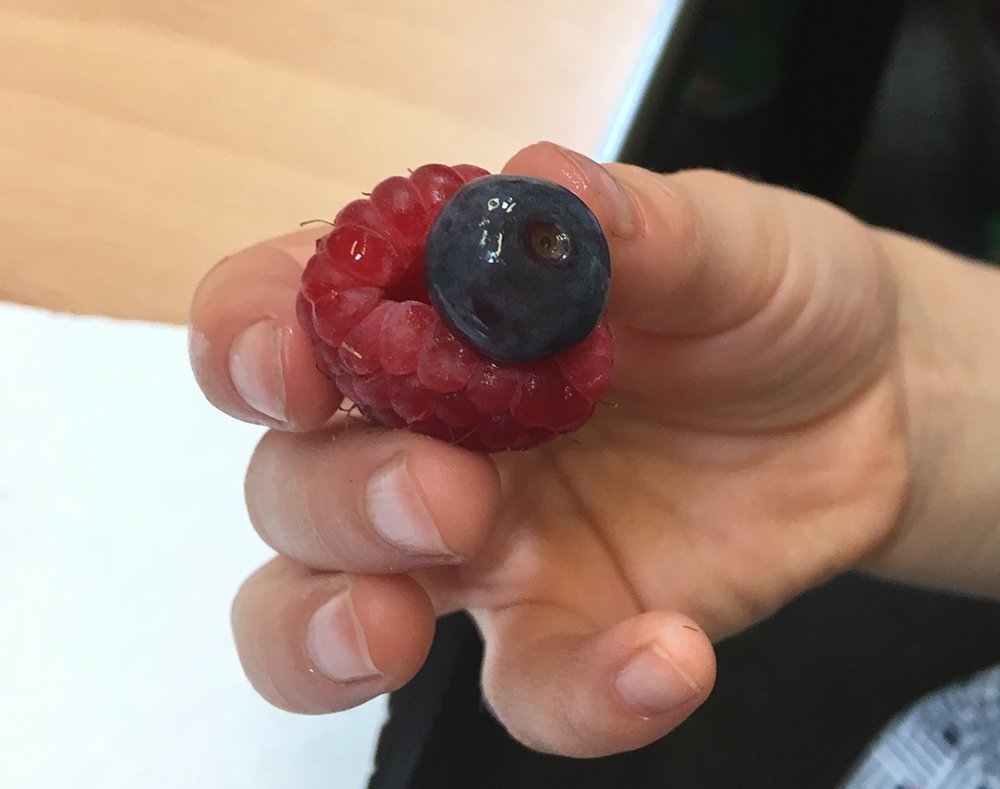 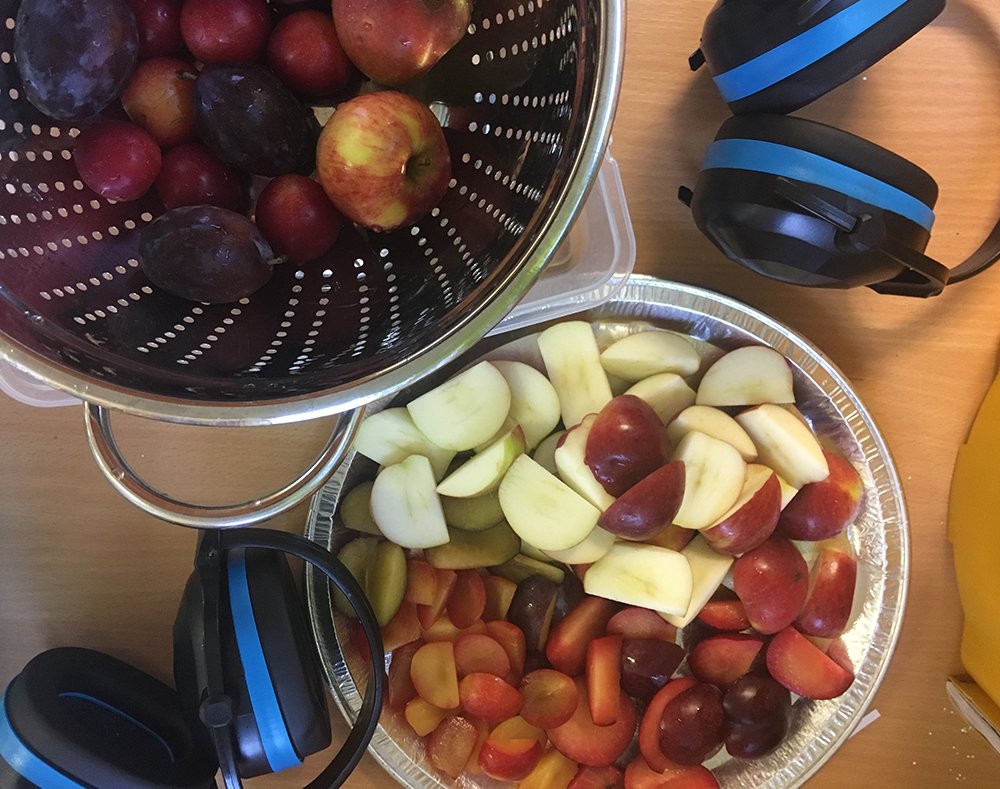 In the 1990s, Puisais was contacted by a teacher and former chef called Stina Algotson who wanted to bring the method to Sweden. Algotson was working at the Foundation for Meal Research in Gryttyttan. Algotson worked with the Swedish National Food Agency to launch SAPERE in Sweden.  It is now taught in many schools and kindergartens throughout the country. Algotson is now the president of SAPERE international, a non-profit organisation which was founded in 1995. The method has now spread to numerous other countries including Finland, the Netherlands, Norway and Japan.

It was through Stina Algotson that the TastEd founders were trained in the SAPERE method at a conference at Washingborough Academy in the spring of 2017. We are honoured and excited to be delivering the SAPERE method of sensory food education in the U.K.

Find out more by visit the SAPERE website here.